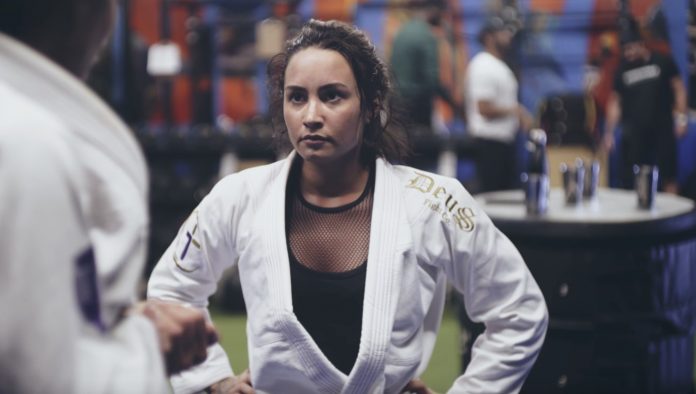 Sometimes dubbed the most important issue of modern times, depression is not something you should take lightly. The problem with it is that it creeps up silently, and many people do not notice it early. In terms of dealing with it, a modern lifestyle doesn’t really help. The usual route is going for therapy, which in most cases ends up with medications, or, in certain situations, even hospitalization. But there’s another way. You could use other methods to prevent or even deal with some of the modern-day mental issues. BJJ and depression are not two words that get associated often. And there’s a great reason for it.

You’ve probably heard and seen the phrase “BJJ saved my life” over and over again. There are many reasons why people look at grappling in such a manner. In certain situations it is literal, in others it is figurative. That said, there’s a lot of truth to this, even when you think that people use it just because it sounds good. Depression is not something you can see easily, and it can end in a horrible manner if left unchecked. Grappling is so good at engaging the mind, that it presents a real treat for people that are actively trying to deal with mental issues. BJJ and depression are a match made in heaven in those terms: one is great for weeding out the other.

Exercise As a Solution For Depression 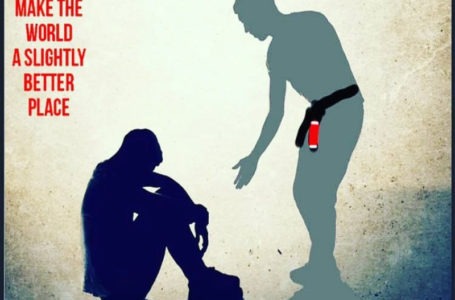 First up, let’s look at the purely physiological interaction between BJJ and depression. Exercise is a well-proven method to help your brain “re-start”. Exercise, or more precisely, movement, is something that acts as a surge fro brain activity. The more complex the movement, the more bain activation it requires. Physiologically, this translates to more active brain work, and the release of more brain chemicals. As humans, our brains are intended to work in this manner, helping us coordinate our bodies during complex movement patterns. One look at the stationery, computer and tablet ruled lifestyle, and you see how depression ends up engulfing so many people.

Apart from the physiological effects, there is actually a “feel good” factor in the release of certain brain chemicals. That in itself is huge when it comes to battling dark thoughts and feelings. One thing to remember is that it is crucial to actually exercise particularly when you’re feeling like you want to skip it. That “feel good” factor is actually going to be increased tenfold if you just make yourself train when you don’t feel like it. Especially when it comes to Brazilian Jiu-Jitsu.

BJJ And Depression – An Unexpected Form Of Therapy

Why is the relationship between BJJ and depression such a positive one when it comes to resolving the conditio0n? One very obvious thing is the complexity of the sport itself. Like I said earlier, the more complex the movement, the more it activates your brain and floods it with positive chemicals. Well, BJJ surely ranks at the top of complicated physical activities that you can do. But that’s only a piece of the puzzle.

Grappling offers just as much engagement of your mind as it does oyur body. Every roll, every drill, every match is a new challenge. Whenever you roll, you have to solve things on the fly and think about stuff before you do them. In other words, you get immersed in the art and can think about nothing else. The fact that every roll is different actually has a proven psychological effect – creating new pathways in the brain. Whenever you’re doing something that you know in a different manner, your brain has to build new pathways. in turn, this makes it work at a higher capacity. This, paired with the release of certain brain chemicals, is a great way of helping you deal with depression.

In fact, it can help you deal with pretty much anything. Whether you have anxiety, some form of compulsive disorder, even PTSD, BJJ can help. Remember that it is not the be-all-end-all cure for every condition. BJJ encourages the formation of great habits and the development of positive routines that can help with your mood. Finally, training BJJ is a great way to help you wean off certain medication if you’re currently using some. Be careful about it and keep talking to professionals, but allow BJJ to help you re-discover your best self.

Before we round it off, let’s briefly explore one more aspect of BJJ and depression – instances when what you do on the mats actually causes you to be depressed. In Brazilian Jiu-=Jitsu, the main reason for this is usually frustration. IF there’s one thing that BJJ can be, that’s frustrating. One day you’re tapping everyone in seconds, and the next you can’t even get a grip to play your game. As you know, getting smashed is part of the game, but it can cause negative feeling ins certain situations. Interestingly enough, this is more of the case inexperienced grapplers, rather than beginners. 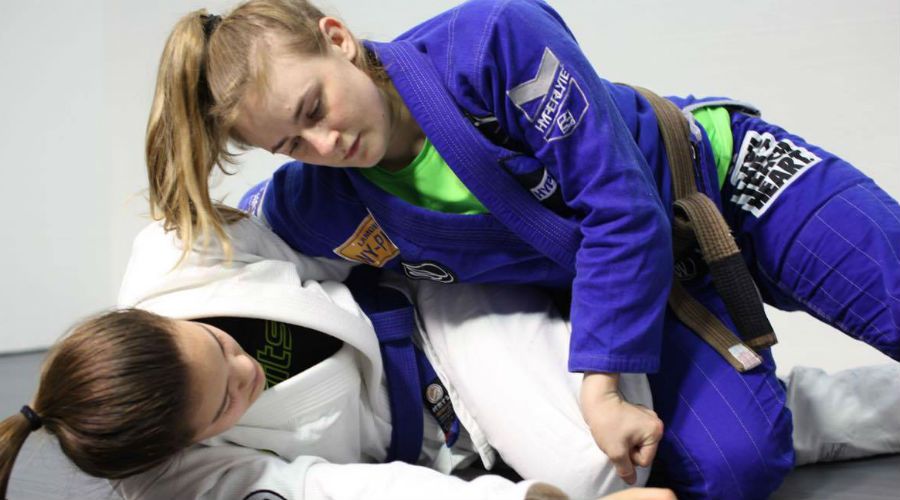 When frustration gets the better of you, remember that you do not need to fall prey to it. Getting frustrated will only make you make more mistakes and rolls will get tougher. Eventually, you might end up unmotivated about training and even depressed. And, if you’re already struggling with depression, this is not an outcome you’re seeking. One thing to focus on is the basic notion behind training Jiu-Jitsu – having fun. Re-discover the fun of JIu-Jitsu, rather than trying to beat people. I guarantee you that his will instantly improve everything about your game, including how you feel about training. Do not put unneeded pressure on yourself and keep things playful.

Remember that training BJJ is a process and it is not always going to be pleasant. But it is all a part of getting better. The art is such that everyone has good and bad days The great thing about it is that it teaches you how to deal with bad ones and turn them into positive ones. This is crucial when you need a nudge to do the same thing in your private life as well.

When we’re looking at BJJ and depression, there’s clearly an effect there. However, it is not a cure per se, nor is it a magic bullet. Brazilian JIu-Jitsu has the potential of helping everyone. Keep in mind though, that it does just that – help. It doesn’t mean it’ll completely cure you from whatever ails you. It is, though, a great thing to combine with medications in order to achieve a maximal effect. In fact, it can help you reduce the amount and number of medication you take while you’re looking to deal with one of the toughest issues of modern life. Stay strong, talk about it and remember to always keep rolling!

How The Best BJJ Teams In The World Train For Competition